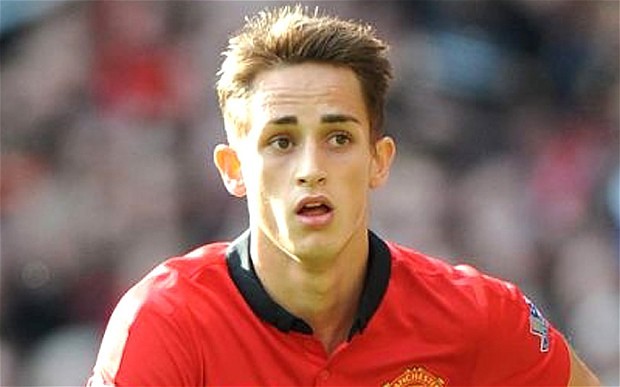 He has finally got his preferred position in the team at number 10. Now, with a really good pre-season behind him, he needs to show us why Manchester United paid £37 million for him.

Because, based on his performance at the weekend, he really isn’t worth the cash. Mata was borderline anonymous and even though he didn’t make any major mistakes he certainly didn’t have a memorable game. If he is this poor against a mediocre side how will he fare against the big boys?

Place must be found for Januzaj

You wonder whether this new system will suit Januzaj. He’s a super player and probably still hasn’t found his best position. But where will he play in this formation? He was used as a wingback when Jesse Lingard got injured on Saturday. But with Valencia and Rafael better suited to the defensive part of the role, he may find game time limited out there when everyone is fit. He won’t play up top either, with Rooney, RvP, Chicharito and Welbeck ahead of him in the pecking order.

If Mata continues to perform poorly perhaps Januzaj find game time at number 10? Whichever role he is given, he needs to play this season because he offers the penetration and creativity that Manchester United lack throughout the side.

Herrera will prove his worth

He wasn’t outstanding but his first touch was classy and this guy can grow into the role of orchestrator-in-chief when he gets used to playing for Manchester United. His form deteriorated through pre-season but he played ok on Saturday and looks like a good buy.

We always said that United should have held onto Evra, Rio and Vidic for one more year. Manchester United’s new system requires pace at the back but Rio, in particular, could have added the composure and leadership which was lacking at times in defence on Saturday.

We have had loads of soundbytes from Ed Woodward about how much money Manchester United have got to spend in the transfer window. But soundbytes aren’t going to plug the gaps in defence and midfield.

Manchester United have left it late again and if Woodward doesn’t have a brilliant fortnight in the window then, surely, it’s time to make serious enquiries as to whether he is the right man for the job.