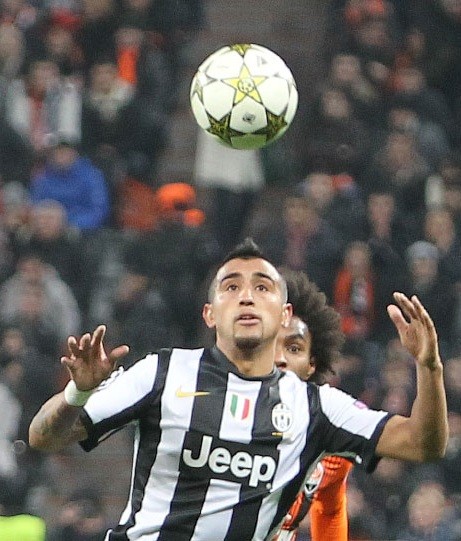 There are still three weeks to go and there will obviously be loads more twists and turns in the transfer market before then.

But it does appear as if Manchester United manager LvG has his sights firmly set on four players at this point. If he can get them all in he will be confident of taking his side to the title.

Has gone off the radar a little over the last week as an impasse may have been reached over the transfer. Manchester United’s main concern is the long term fitness of Vidal’s knee. If they are going to pay up to £50m for the player they will want him to be uber fit. United are desperate for more dynamism in midfield but may now hold out until January for Kevin Strootman.

Some see him as an expensive luxury. But he would speed up the attacking play at Manchester United and bring more quality to the wide areas. We think that he’s there for the taking if United want him. But where would Louis play him? Wing back? Up top? He’s not perfect for either position.

A really good find. He’s a top level player who, at 24, could become a United great. Pacey, skillful and competitive – very little not to like about Rojo.

A really crafty player who may end up pulling the strings in midfield if the Vidal deal doesn’t happen. At 24 he is already super composed and he can only improve at Manchester United.

Let’s see Blind in action. Manchester United fans: can the club win the title with these additions?