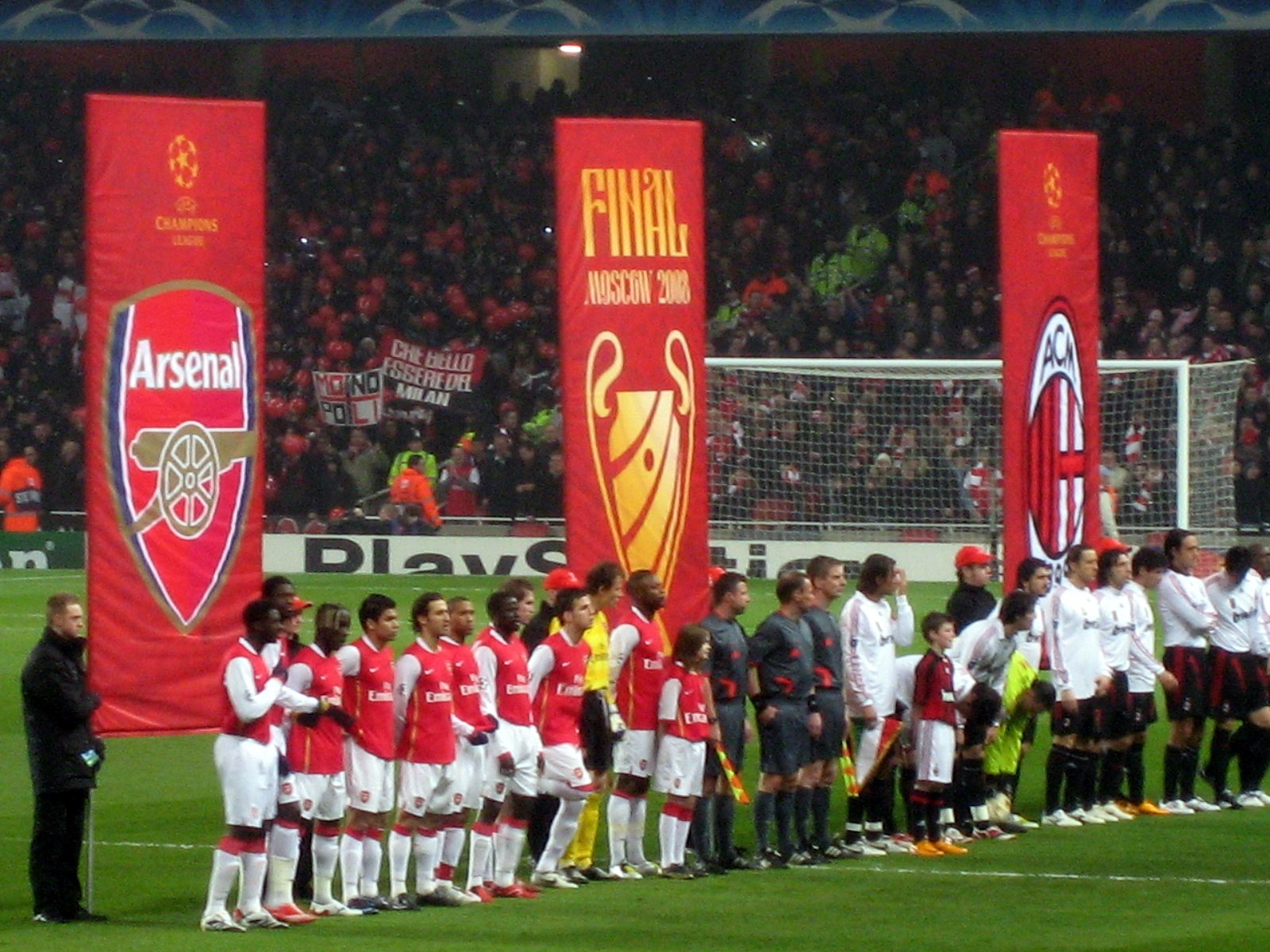 Arsenal are getting to the business end of the market in an arguably fairly comfortable position. Arsene Wenger might argue that anyway. He looks really pleased with his summer additions and, while he’s surely still active in the market, he doesn’t seem overly concerned about the lack of a midfield general or an out and out striker as cover for Giroud.

Sanogo has been doing OK and has clearly improved over the last year. And Arsenal also have players like Sanchez and Walcott who can stand in for Arsenal’s number 9 in emergency.

But reports today suggest that Arsenal may add another striker stroke winger to the squad. The Express reports:

Italian reports claim that Gunners chiefs have been in contact with Napoli officials to decipher Vargas’ availability.

But having completed a fairly successful season on loan with Valencia – Arsene Wenger may be trumped by the La Liga outfit.

The Chilean played an integral part in his nation’s World Cup journey and has a really good record of 15 goals in just 32 games for his country.

He moved to Napoli in 2012 but has largely been on loan since and has impressed in the last year at Valencia with 5 goals in 25 appearances in all competitions.

He’s lighting fast and a really good athlete. While he’s not a specialist striker his international record suggests that he could do a really good job up top if asked.

Let’s see some highlights Arsenal fans: a decent addition or an unnecessary signing?