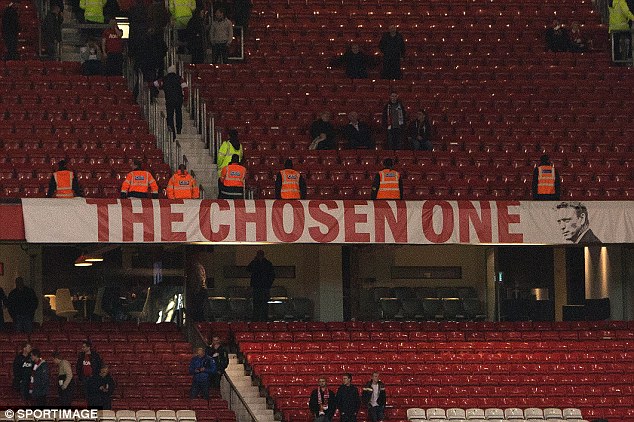 One player who may be doomed to failure at Manchester United is Marouane Fellaini.

David Moyes made Fellaini his main summer capture last season and the Belgian soon began to illustrate that he may not have the technique to become a really big hitter in the Manchester United midfield.

But it was that tag of being Moyes’s man which may ultimately be the players ruin at Manchester United. And with the club now having such a technician at the helm, it’s hard to imagine Fellaini having a role going forward.

Napoli seem most interested in the player at this point and their manager Rafael Benitez has spoken publicly about the potential move. A Bola quotes him as saying:

‘Fellaini is Manchester United player and does not depend on us, but them … It’s a great player, but that is another team. He awaits a decision of Van Gaal. We’ll have to wait, “said Benítez.

Having arrived at Manchester United for €34.7 million a year ago, he’s that such a bad time that many were concerned about whether any club would want him.

It’s yet another mess left from the disastrous Moyes era and the sooner Fellaini leaves the better.

Manchester United fans: is there any hope at all for Fellaini under Louis van Gaal?