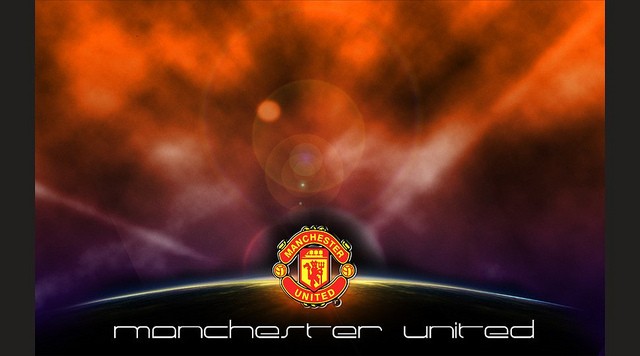 With one more game still to play in America, Manchester United’s pre-season has already been very illuminating.

What is for certain is that Manchester United have got the right coach, this time round, after a terrible last year.

And Louis van Gaal now has a really good idea of what his 1st XI will be for the first couple of games of the season.

With Januzaj, Fellaini and Van Persie possibly not going to be fit quite in time for Swansea, the squad that is out in America right now will form the vast majority of the first 11 come mid-August.

We think that the Dutchman now has a pretty good idea of his Manchester United team for that first game. He has appeared to play most of his chosen 11 in the first half of games – fitness permitting – and the hopefuls in the second half.

Barring injury the line up looks pretty straightforward to predict. The only real question is whether Luke Shaw or Ashley Young plays at left wing back.

It is quite obvious that Luke Shaw is a better quality footballer. But Young is a great athlete and is in arguably better shape, at this point, than his English compatriot. He may well get the nod to begin with.

Young seemed certain to depart Manchester United at the end of last season but we think that Louis van Gaal likes his adaptability as he can play in either wing back position or up top.

So we now expect Young to be Manchester United’s main utility man this season.

With Carrick out, the midfield pretty much picks itself. Darren Fletcher has been one of the standout performers for Manchester United in America, while Herrera and Mata have been superb in front of him.

If Danny Welbeck recovers from a knock then you would imagine that he will partner the on fire Wayne Rooney up top. In defence, the three senior centre backs have also done a sterling job so they should get the nod unless a major new defender comes in. Even then LvG might give the new arrival time to adapt.

So, we think that Manchester United will line up like this for the season opener.

Manchester United fans: let’s have your thoughts on this line up