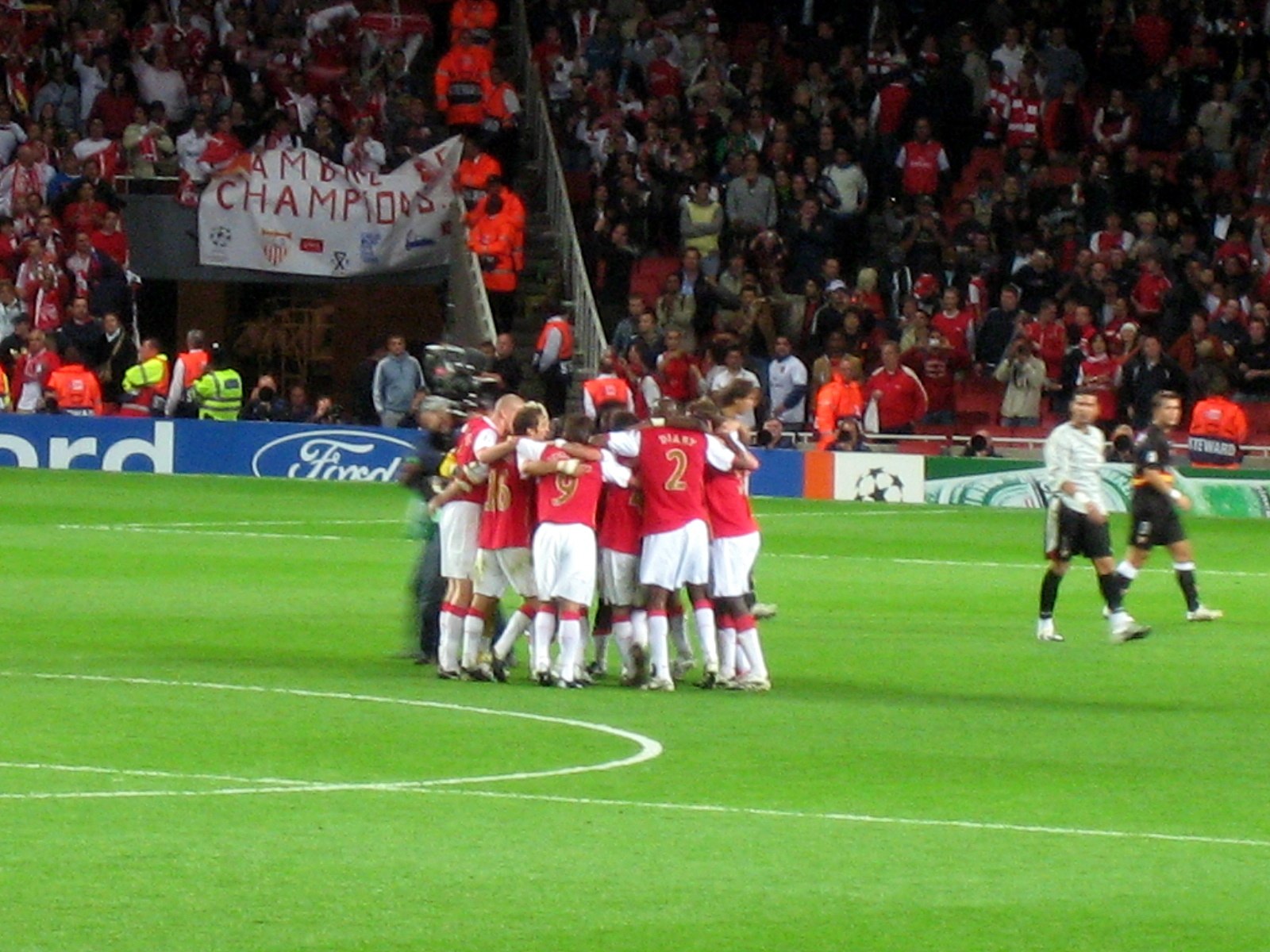 Close but no cigar

Much like Manchester United, Arsenal have done some good business in the transfer market this summer.

But also like United their ultimate success this season will be dictated to by additional arrivals between now and September.

Alexis Sanchez, Callum Chambers, Mathieu Debuchy and David Ospina our quality additions but Arsenal haven’t filled that gaping hole in the centre of the midfield which hasn’t been addressed for years.

Wenger, the Puritan, seems to think that you don’t need a brute in midfield if you instead just keep the ball.

But until Arsenal bring in a really combative defensive midfielder – someone just like Viera – they will continue to struggle against the topsides. Every great team needs a balance of grit and guile. Will Wenger finally realise this?

If Arsenal can bring in someone like Sami Khedira then they will have a genuine shout in what should be the tightest title chase in Premier League history.

Pundits regularly say that at the start of the season and it’s hard to imagine a closer battle than that which was fought out in May 2014.

But, when you look at the top five teams in England, there is so little to separate Chelsea, Arsenal, Liverpool, Manchester City and Manchester United.

We believe that Arsenal will be in their right until the end – especially if they do the business in the transfer market – but while they will go close again we still believe that they will fall just short in the title race.

But a top four finish is on the cards and another domestic cup would not be beyond Arsenal by any means. They should also expect to have a good run in Europe and get to the quarter-finals at least.

Arsenal fans: is this the breakthrough year or are you still a few players short of title winners?