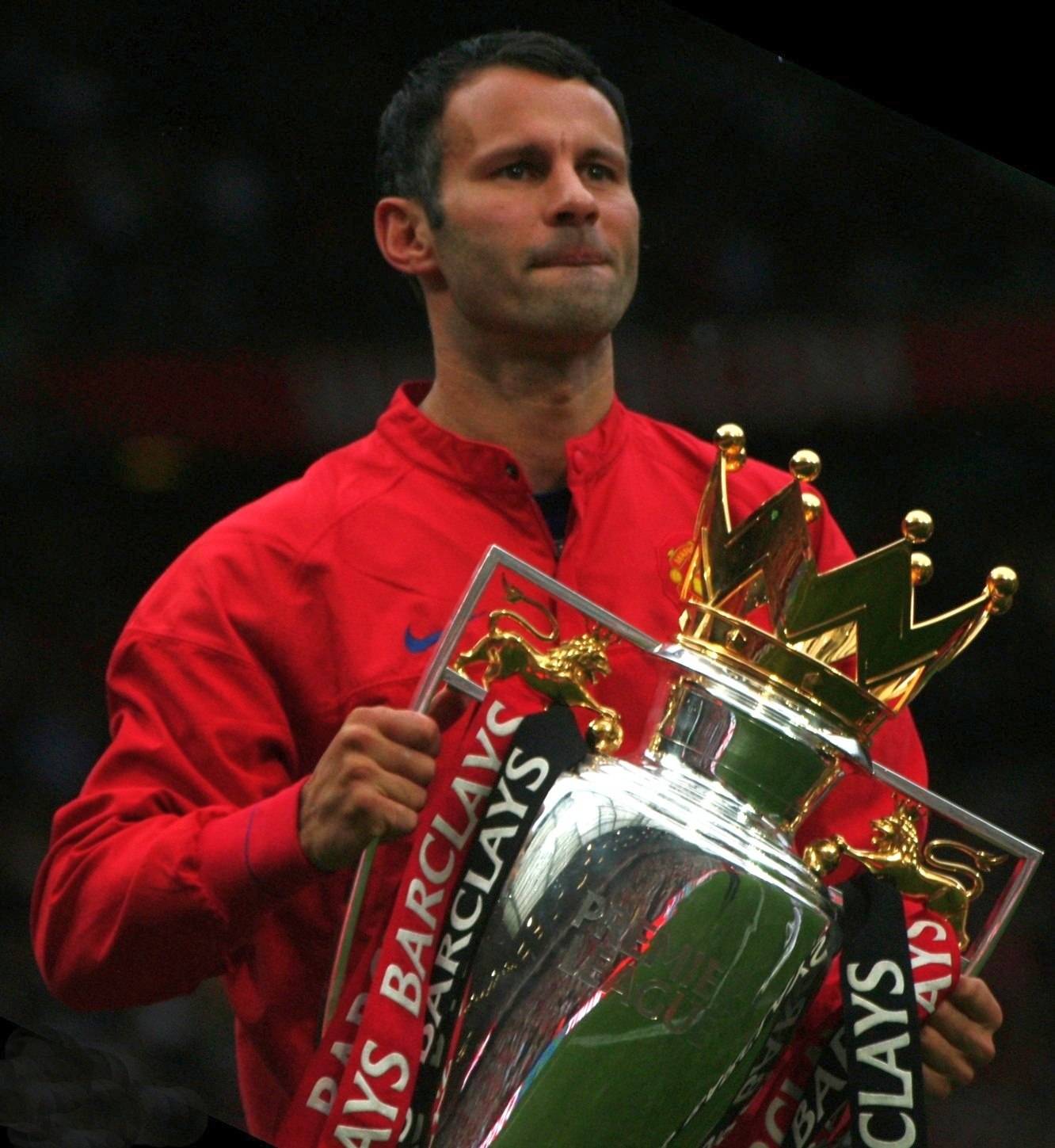 Much of the transfer talk this summer has been about Manchester United’s pursuit of Arturo Vidal. Will United pull off a deal, or will the journey end in disappointment and failure for United fans, as it did with Wesley Sneijder a couple of years ago?

The deal seems on a knife edge at the moment and Juventus appear to be holding out for absolutely top money. Our bet is that they are happy to deal but only if Manchester United smash their transfer record to bring the player to Old Trafford.

But let me ask you a tough question. Given the choice, would you take Arturo Vidal or Ross Barkley?

For all Vidal’s maturity and talent, we would have to say The young Englishman. The 20 year old may not be quite as accomplished as the Chilean international right now. But we think that he’s going to be a world beater and eventually surpass Vidal in terms of talent and effectiveness.

He may end up playing at number ten but he seems like the perfect central midfielder in the making to us. Someone who can do everything on a football pitch. Like Wayne Rooney, he seems as if he would do a good job even if you stuck him in goal for the cup final.

The Guardian reported, before the new deal for Barkley, that Manchester United may be keen:

Moyes is warming up for a few punditry slots (if they will have him) while Van Gaal is looking at the same hole in midfield and wondering, despite the arrival of Ander Herrera from Athletic Bilbao, just how he is going to fill it.

And he is not a foolish man. So stumping up the £79m required to sign his injured compatriot Kevin Strootman from Roma does perhaps not look like the best option.

Not as good as tempting the 20-year-old Barkley down the East Lancs Road anyway, even if United would still have to part with the best part of £50m and possibly send Chris Smalling the other way.

He is going to be the talisman for a top football team for a decade. He may well wish to stay at his current club for a long time – he seems happy and fulfilled there.

But, at some point in the not too distant future, there will be huge bids for the boy, because he has the football world at his feet. Roy Hodgson should have been sacked on the spot for not starting him in Brazil.

So does the new deal mean that he’s staying at his club long term or is it, as a colleague suggested, more of a gentleman’s agreement to keep the fee high for the inevitable transfer? Well, whatever happens, you can be sure that the boy will stay on at Goodison for, at the very least, one more year. Beyond that who knows. But if he has the sort of season we expect him to the interest will only intensify.

Let’s see the genius in action.