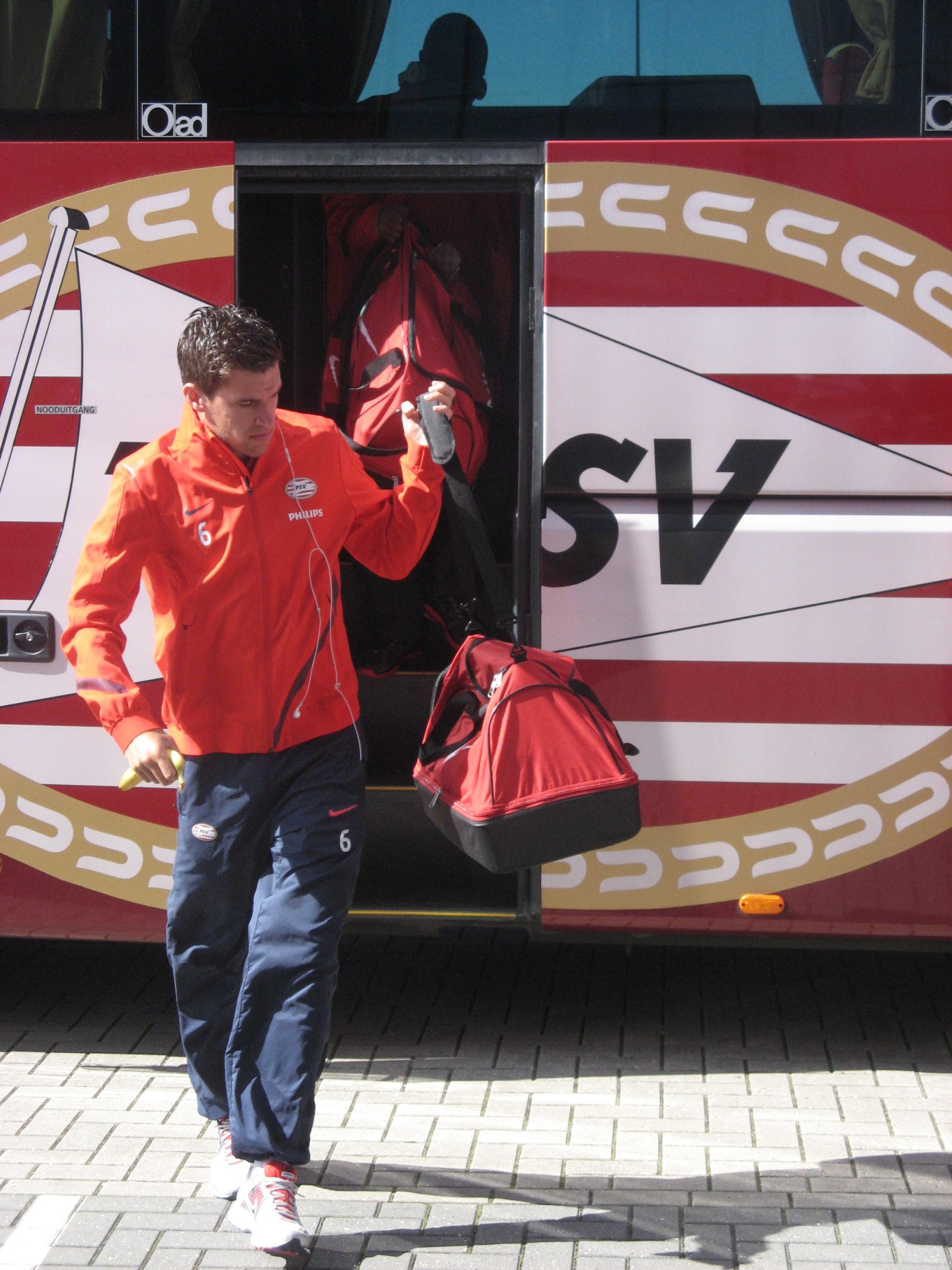 We have probably all heard the news that Toni Kroos’s move to Manchester United is unlikely to go ahead. The player himself stated Friday that he expects to remain at Bayern next season:

“I am expecting to play for Bayern Munich next season,” Kroos told Bild. “There was a lot of speculation, but Manchester is and was not an issue. At this point in time I am fully focused on preparations for the 2014 Fifa World Cup.”

So the bandwagon of speculation will move not to other top players who can come in and add some identity to a midfield which looks anything but preeminent right now.

One player who Louis van Gaal will see at close quarters this summer is the brilliant young midfielder Kevin Strootman. Strootman only moved to Roma a year a ago for £7m. But his career in Italy has been seriously hampered by ligament damage despite a really good start to his Roma career (28 games and 6 goals).

Make no mistake, this is a box to box midfielder of boundless potential. A player who would cost far less to employ than Kroos and one who already has close links with the Manchester United manager. In fact, there is every reason to think that Louis van Gaal pooh-poohed the Kroos deal because he already prefers his Dutch midfield dynamo. The Daily Mail reported Friday:

A deal for Roma’s Kevin Strootman remains on the cards once he proves he is recuperating well from his knee ligament injury.

At 24 Strootman has already played 25 times for Holland, scoring 3 goals, and he looks like exactly the sort of dynamic, composed all-rounder that Manchester United sorely need. He offers goals, grit and a really good passing range. He dribbles, defends and can play in several positions, though you imagine him paying in the heart of the midfield at Manchester United.

We wouldn’t be at all surprised to see Strootman at Manchester United next season.