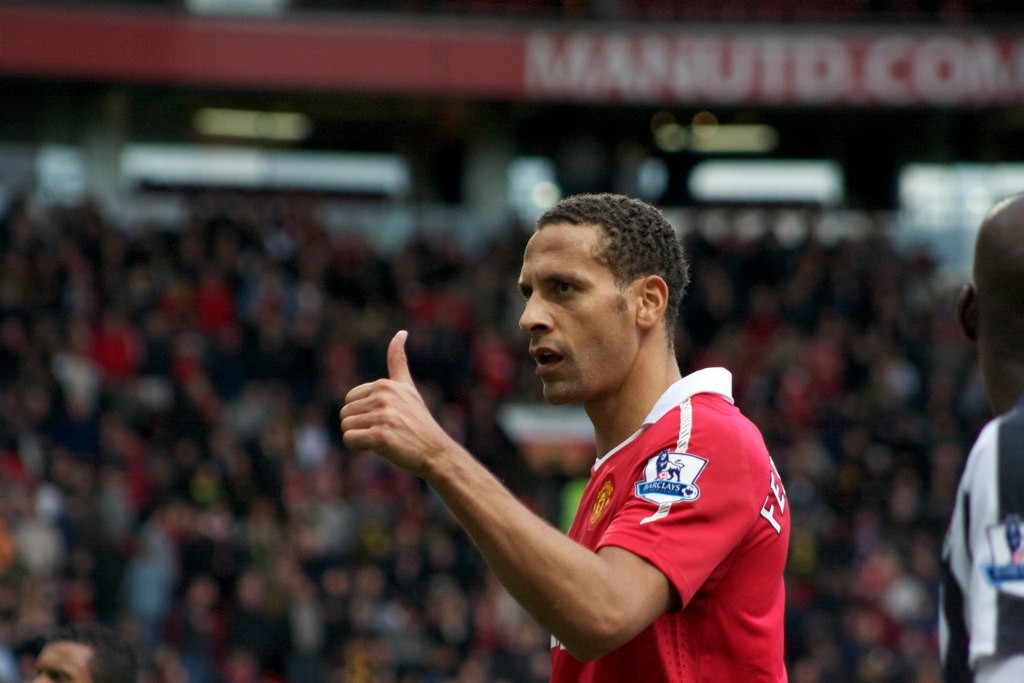 Poor treatment of a legend

A tide of new found optimism has washed over Old Trafford with the news that Louis van Gaal will become Manchester United’s new manager.

After the debacle with David Moyes the board obviously felt that a veteran of the European game and exponent of attacking football was what was needed. It seems like a good choice and Manchester United have handled the appointment well.

But what will leave a bad taste in the mouth of many a Manchester United fan is the way in which the exit of Rio Ferdinand was dealt with. The same fate may well befall Patrice Evra, whose contract is also up.

soccersweep wrote a couple of weeks ago about who these two titans of the modern game would surely get to bow out in proper style at Old Trafford. Instead their last games were rather ignominious. Unbeknown at the time to the fans, they both played their last games for Manchester United away from home.

It seems very wrong to us that two such loyal and superb servants of the club were not given a major send off with all the trimmings. Manchester Untied will buy big in the summer to replace the departed but they will seriously struggle to ever find two players as good as Rio and Patrice in their pomp.

Rio was the perfect centre back. He could tough it out with the most monstrous of opponent but also had the sort of ball control and first touch which many a top level striker couldn’t boast.

As for Patrice, rarely will you find a player who better embodies the Manchester United way. He was a swashbuckling, skillful, risk-taking defender who was as much of an attacking threat as a solid defender. On the occasion that he was found negligent in the defensive department he would usually have the pace to right that wrong before things got out of hand.

Manchester United may never find two better defenders. Manchester United fans would sorely loved to have given Rio the proper send off. Hopefully Patrice will get the au revoir that he deserves.