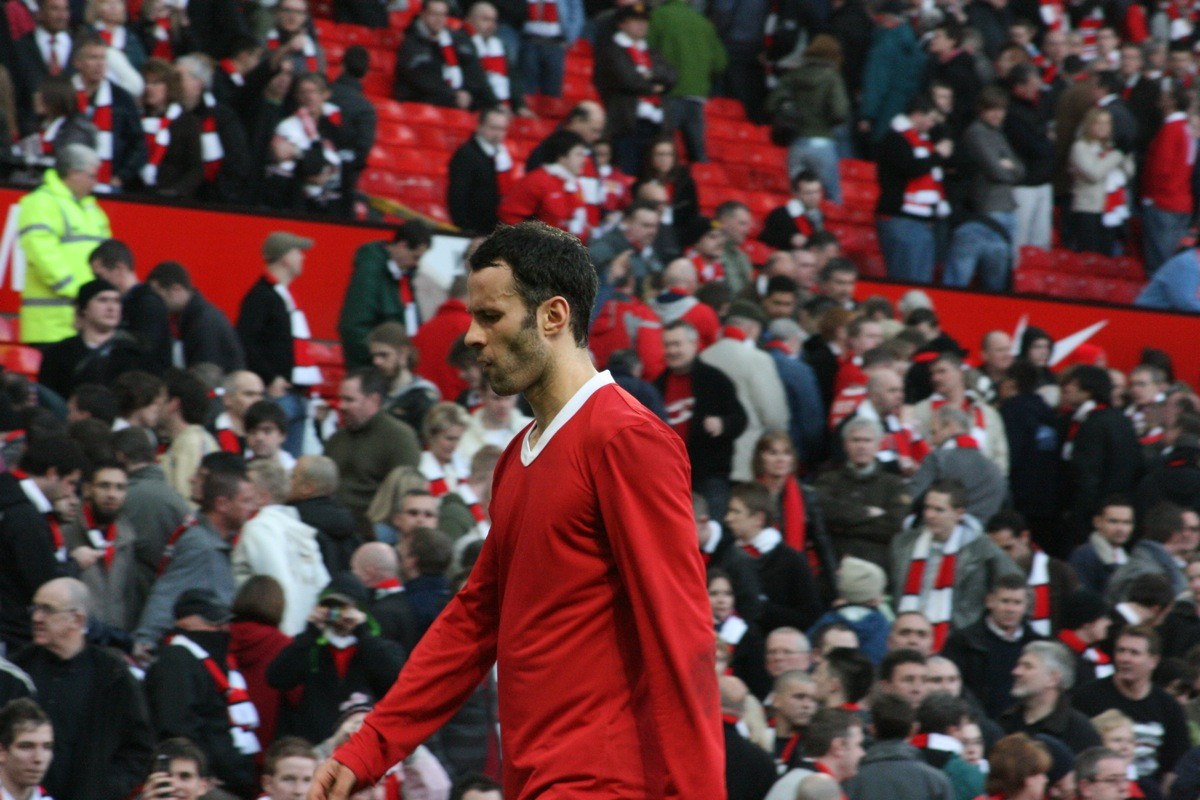 More of the same?

Unlike David Moyes, who never played the same team twice in a row, Ryan Giggs strikes us as the sort of guy who likes to see continuity in his teams.

So we wouldn’t be at all surprised to see Manchester United lining up on Saturday in a very similar fashion to the way they did against Norwich at Old Trafford last weekend.

There have been rumours that Dutchman Robin Van Persie will return to the fold but we can’t see him starting the game. Manchester United ‘s other main injury concern, Rafael da Silva, also looks short of fitness for the game against Sunderland.

We suppose that the big dilemma for the interim Manchester United manager is what to do with Juan Mata. While Shinji Kagawa and Danny Welbeck had fairly quiet games against Norwich Mata came on and gave a superb show for the last half hour, scoring twice.

Giggs probably won’t play Mata out wide because he knows the position simply doesn’t suit the Spaniard.
So Mata might have played himself into the team at the expense of Kagawa with Danny Welbeck changing positions.

Although Welbeck has apparently not been too keen to play out wide for Manchester United this term we just don’t think he currently has the finishing ability to play up top and playing on the left side seems to suit him. From that position can cause fullbacks all sorts of problems and make runs in behind.

Having seen Manchester United line up against Norwich we think that this may be the only major change to the starting team. Tom Cleverley once more underwhelmed in central midfield but we think Giggs will stick with the England international for now.

No-Brainer: Five compelling reasons why this maestro HAS TO BE next boss at Manchester United
Manchester United are bookmaker favourites to sign superb wide man this summer
To Top