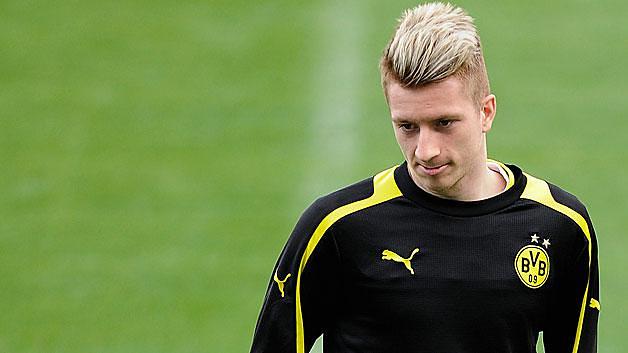 While Manchester United could well be on the lookout for a left back in the winter window it is no secret that their main priority remains strengthening the central midfield areas.

A brilliant performance by Phil Jones and Ryan Giggs in The Champions League on Wednesday reminded us that Manchester United still have quality in the engine room. But with under-performers like Cleverely and Anderson in the squad and Marouane Fellaini still with everything to do to prove his Manchester United class, investment is surely needed.

After spending so much on the big Belgian David Moyes is under pressure to make his next transfer work wonders at the club. Manchester United need a creative midfielder with a real class – someone who can do the sort of job that Ryan Giggs did on Wednesday night, but for the next five or six years. We aren’t suggesting that Giggs himself won’t still be around at that time, judging by the shape he’s in right now.

….reports suggest United dispatched a scout to watch Reus in action for Borussia Dortmund in the Champions League.

Reus’ release clause stands at £29 million however this shouldn’t deter the aforementioned parties.

The 24-year-old has hit nine goals for Dortmund this season.

While many onlookers prefer the look of Reus’ team mate Ilkay Gundogan there is no argument about which of two score more goals. Reus has a natural aptitude for hitting the back of the net.

The report suggests that Manchester City and Arsenal are also in the hunt for the 24 year old. Nevertheless Manchester United remain EPL favourites with bookmaker SkyBet, at odds of 8/1, to sign the play in Janaury.

Let’s see him in action. United fans, is Reus the man to bring a spark back to the Manchester United midfield?