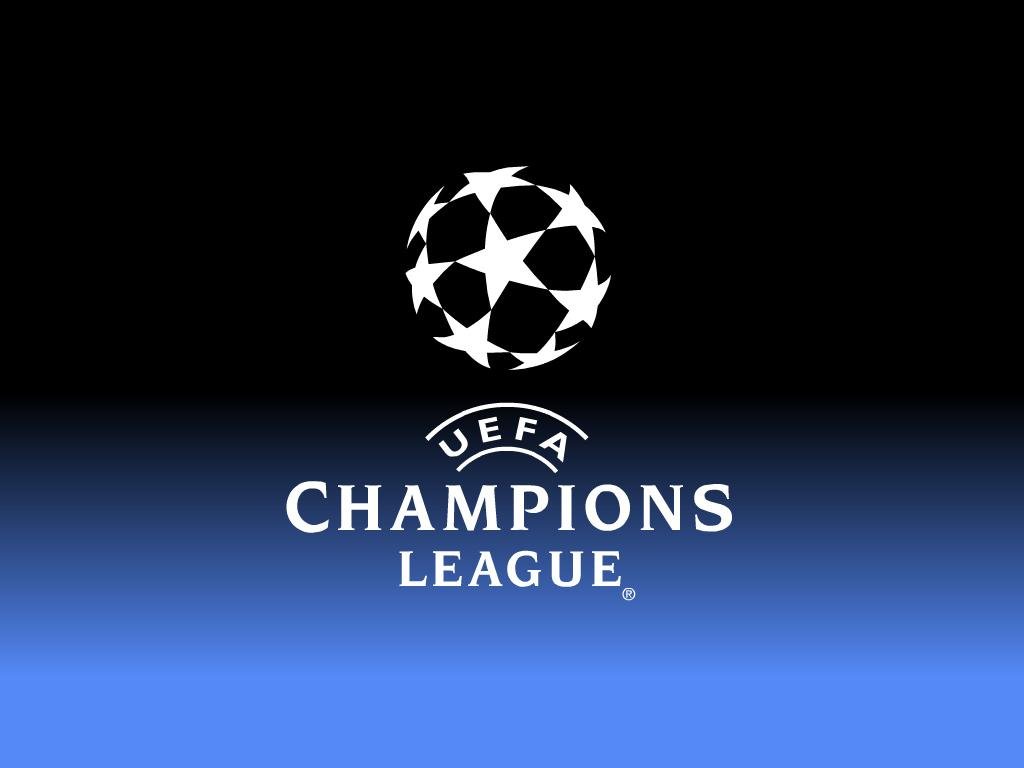 It promises to be a good midweek for England’s five Champions League clubs, with only Chelsea in real danger of slipping up.

The Blues will travel to Atletico Madrid in what should be an intriguing tactical battle between Antonio Conte and Diego Simeone.

The Rojiblancos are slight favourites at 11/10, but it would hardly be an upset if Chelsea were to beat them, having scored 15 goals in their last four games in all competitions.

Diego Costa will be a major talking point following his return to the Spanish capital, though of course, he is unable to play for his new club until January when their transfer embargo ends. It’s Alvaro Morata that Simeone should be most concerned about and the La Liga boss will be all too familiar with the danger he poses because of his time across the city with Real.

Neither Tottenham or Manchester United should have too many problems against APOEL Nicosia and CSKA Moscow respectively. Spurs beat Dortmund in their last European outing, while United made light work of Basel with a 3-0 victory.

The Red Devils are expected to win comfortably again, so the only real question is how many by. While they scraped past Southampton at the weekend, they’ve been in formidable form in front of goal, and Romelu Lukaku is at evens to score in 90 minutes despite netting six already this season.

As for Spurs, Harry Kane is the obvious choice as first goalscorer, but there’s little value in that market. Heung-Min Son is a decent alternative at 9/2, with the South Korean having opened the scoring against BVB at Wembley.

Liverpool are the other Premier League side in action. Their trip to Spartak Moscow is not quite must-win, but it’s important that they do get the three points after they were held by Sevilla last time out.

Quincy Promes is the danger man they will have one eye on, as the Dutch international has been heavily linked with a move to England in the past. He’s at 5/1 as first goalscorer which doesn’t seem out of the question given Liverpool’s problems at the back.

It should be a win for Jurgen Klopp’s men, however, as their potent attack should be too much for the Russians.

Speaking of formidable attacking threats, spare a thought for Shakhtar Donetsk, who will travel to a Manchester City side in unbelievable form. Crystal Palace, Watford, Feyenoord, and Liverpool have all been on the wrong end of thrashings against Pep Guardiola’s men in recent weeks. The Citizens are at 6/5 to win by three or more goals again.

If you want to mix it up a little then try a Lucky 31 and to find all the prices check out the brilliant calculator at Betulator.

How will English football remember Diego Costa?
Antonio Conte has dropped a bombshell on his long-term Chelsea future
To Top