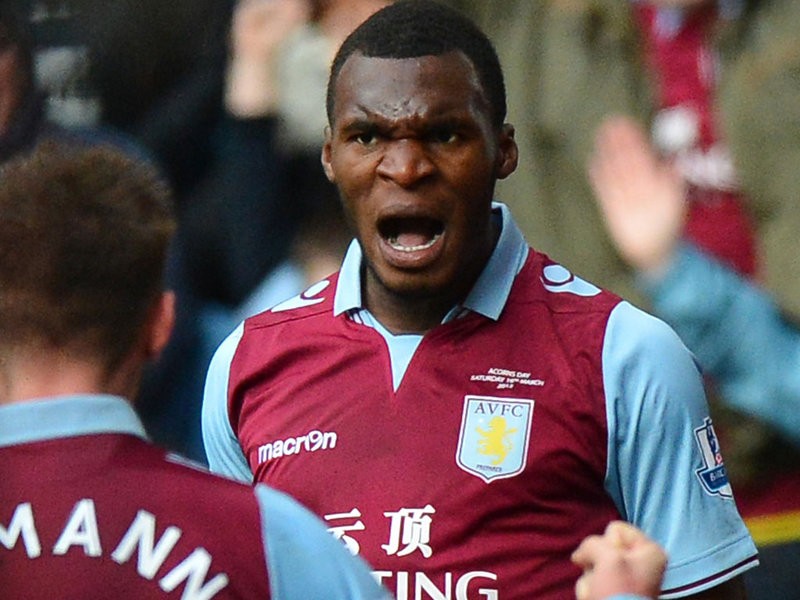 Liverpool manager Jurgen Klopp has heaped further speculation on the possible departure of Captain Jordan Henderson after claiming nobody is “unsellable” as reported by the Daily Mail.

Henderson has struggled with a loss of form and confidence under new manager Klopp who won’t stand in the way if Henderson plans to leave Anfield this summer.

Henderson joined Liverpool in 2011 from Sunderland but after stepping up as a real leader last season, Henderson has found it difficult to make the official adjustment to captain and could attract bids of up to 20 million.

And in other news, Liverpool’s 32.5 million man Christian Benteke is wanted by Serie A giants Juventus as a long-term replacement for Mario Mandzukic according to reports from The Sun.

The reports claim that Klopp wants 25 million for the Belgian’s signature despite an underwhelming 2015-16 campaign for the striker. There is little expectation that Liverpool would make a profit on Benteke should he leave. The big Belgian has only started one league game for the Reds this season and it is unlikely he’ll be staying much longer.

Europa League: a big test for Liverpool or a bigger test for Dortmund
Why history shows that Benteke won’t improve at Liverpool
To Top