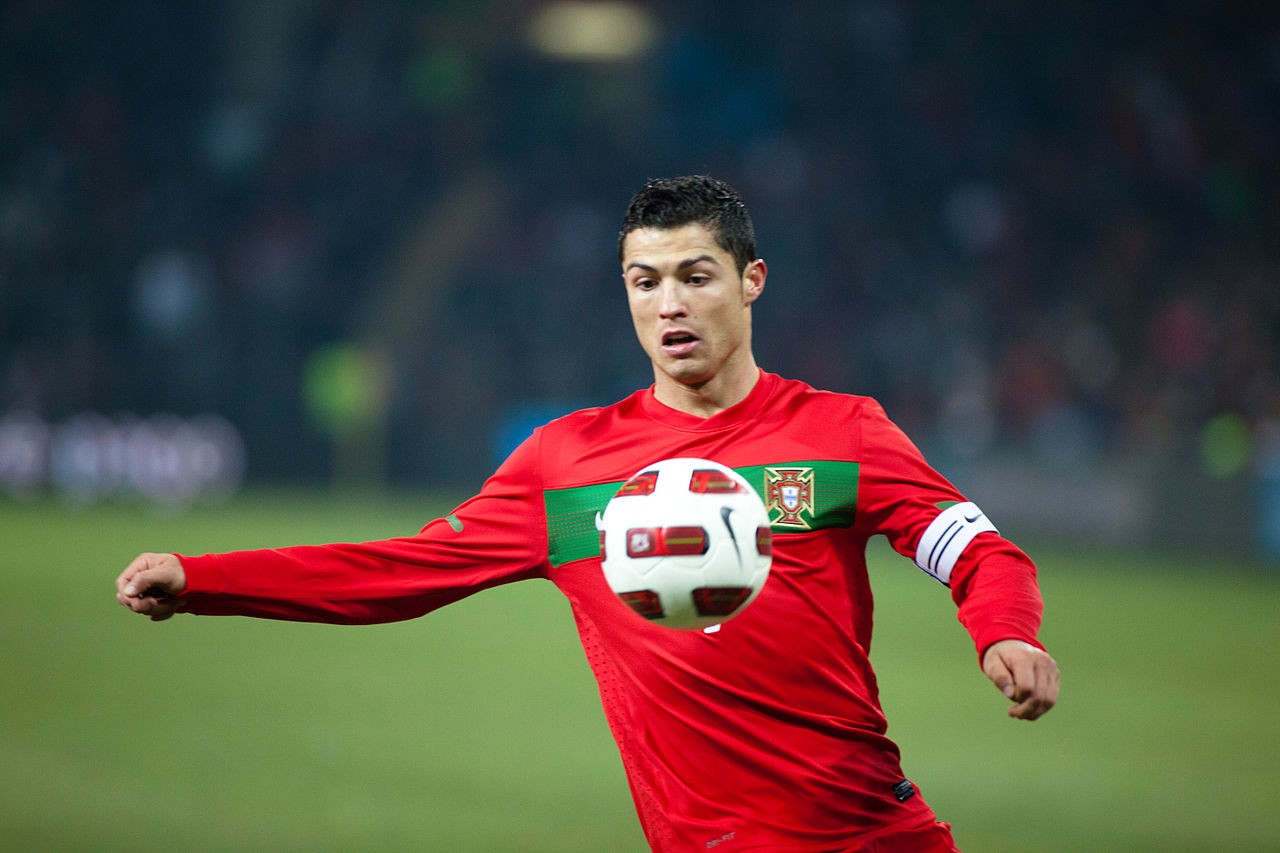 Not for the first time, Cristiano Ronaldo has been linked with a move to Manchester City. In what would amount to the ultimate treachery by United fans who enjoyed 6 years of a blossoming Ronaldo until he left for Madrid in 2009, The Sun says Manchester City are keen:

MANCHESTER CITY are ready to make a world-record bid for Cristiano Ronaldo — if he decides to return to England.

City’s director of football Txiki Begiristain has revealed he is in regular touch with Ronaldo’s agent Jorge Mendes.

He will be 30 in just five days time and the idea of paying a world record fee for someone of that age would normally be potty.

But this guy is an absolute beast of a man – one of the best athletes in the world and a player who has, mercifully, never suffered a serious injury to a knee or ankle – the sorts of problems that can have side effects later in the career.

So we fully expect him to not only play, but be relevant and potent until his mid-thirties. He would be a dream of a player for Manchester City – perhaps adding some of the drive and forward thrust that will be lost when Yaya leaves the team.

But, while money talks louder than ever, we can’t imagine this Manchester United legend – a player who has such warmth for the club where he made his name – making a move to Manchester City. It surely won’t happen.

But let’s see the monster in action all the same. Machester City fans: Any chance?