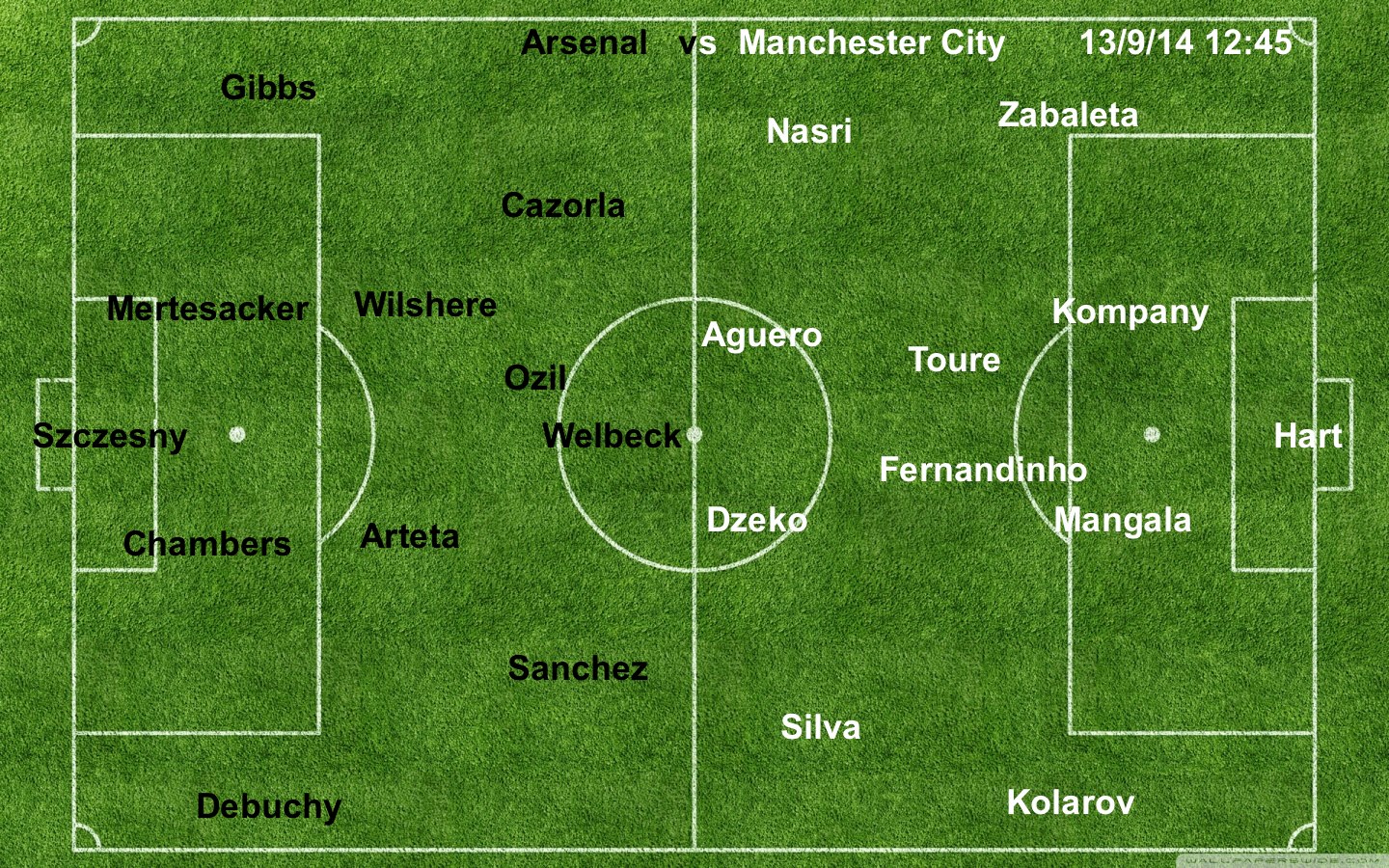 We still feel that Arsenal are short of a midfield general but the game against Manchester City at The Emirates this weekend is a psychological test as much as anything.

Can Arsenal finally break through that glass ceiling? Can they start to dominate the big boys like Manchester City in the same way as they have dispatched the bottom 14 teams in The Premier League with such consistency over the last year?

And is there ever a good time to face Manchester City? That defeat at home to Stoke before the international break could represent a lull in their form. Equally, we may be about to see the backlash from that shock reverse, which will have surely angered The Citizens.

We always say that these sorts of games should be crackers. But Manchester City and Arsenal could come out of the blocks slowly and with caution. As ever we hope for an early goal which will have one side chasing the game and leave gaps to attack.

That said, both sides would probably be satisfied with a draw at this stage of the season and we think that this is the most likely result with the slightly superior team playing away from home.

With Olivier Giroud injured Danny Welbeck will surely make his debut through the middle in the number nine position that he so craved at Manchester United.

Aaron Ramsey is probably out but Arsenal still have an embarrassment of riches in the creative midfield areas so they won’t be too weakened by the absence.

Manchester City are without Stevan Jovetic and Fernando but also have a strong squad to pick from. We would love to see a debut for their big summer signing Eliaquim Mangala, who has been recovering from a foot injury. If he isn’t fully fit then Demichelis will continue in the heart of defence.

Click the graphic below for our XIs. Manchester City and Arsenal fans: do you agree with our selections?