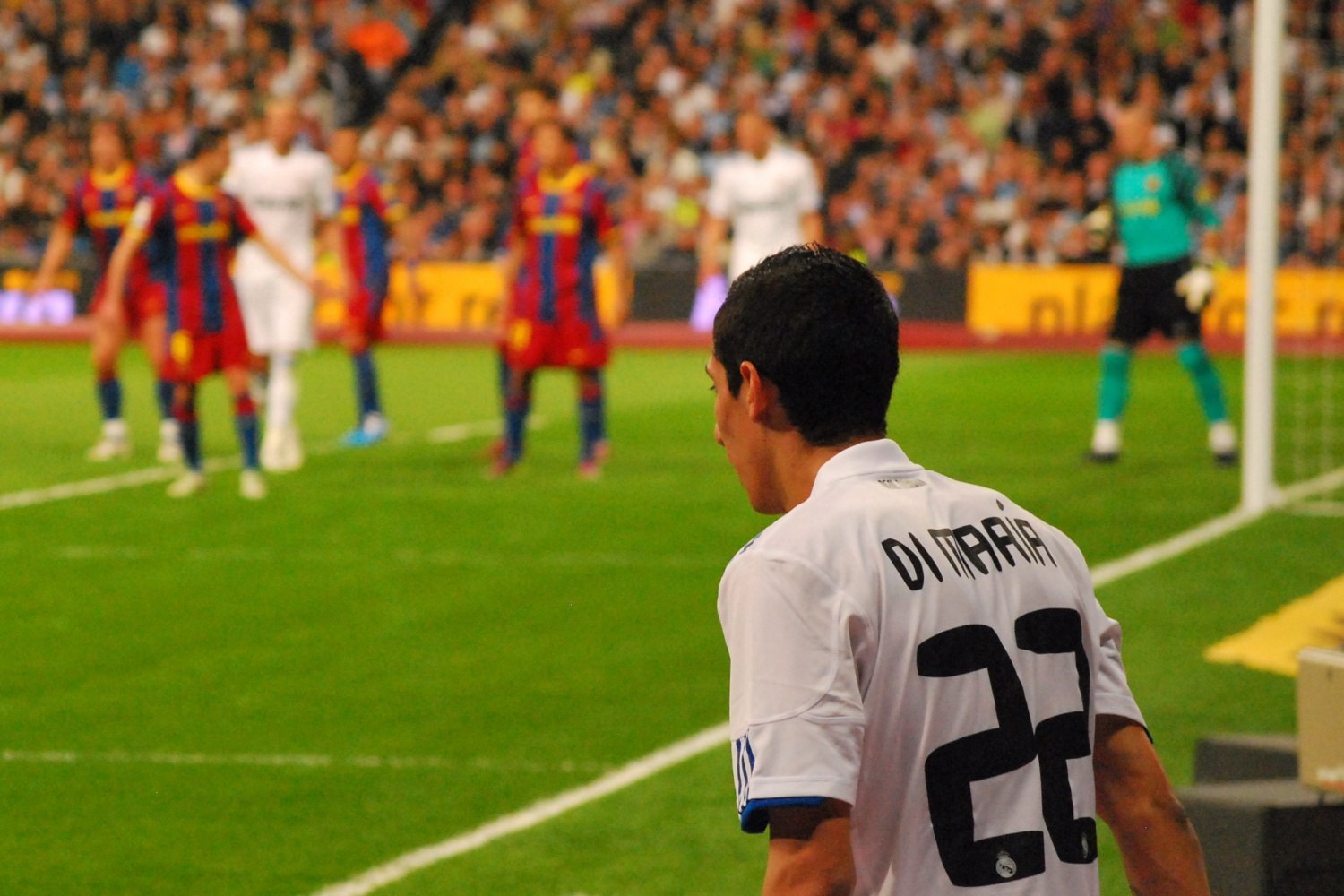 The name on everyone’s lips leading up to this game is of course Angel Di Maria. Manchester United fans are not only desperate to see heir new record signing play but also fascinated to see how Louis van Gaal will deploy him in a seriously depleted line up.

With Luke Shaw injured one could easily imagine Di Maria out wide as a left wing back. But there are also big holes in the midfield with Carrick out and Ander Herrera doubtful. This could mean that the Argentine adds invention to the attacking midfield role, perhaps in the Herrera role if the Spaniard doesn’t make the cut.

With Marcos Rojo unavailable, Manchester United will be sweating over the fitness of Chris Smalling. If he doesn’t make it then expect another start for the coltish Tyler Blackett.

Up top Manchester United should be able, once again, to count on the services of Wayne Rooney and RvP who, perhaps crucially, will have the benefit of another week of training under his belt.

Louis van Gaal has given little away about the exact status of his injury list but, fitness permitting, we think this is how Manchester United will line up against Burnley.