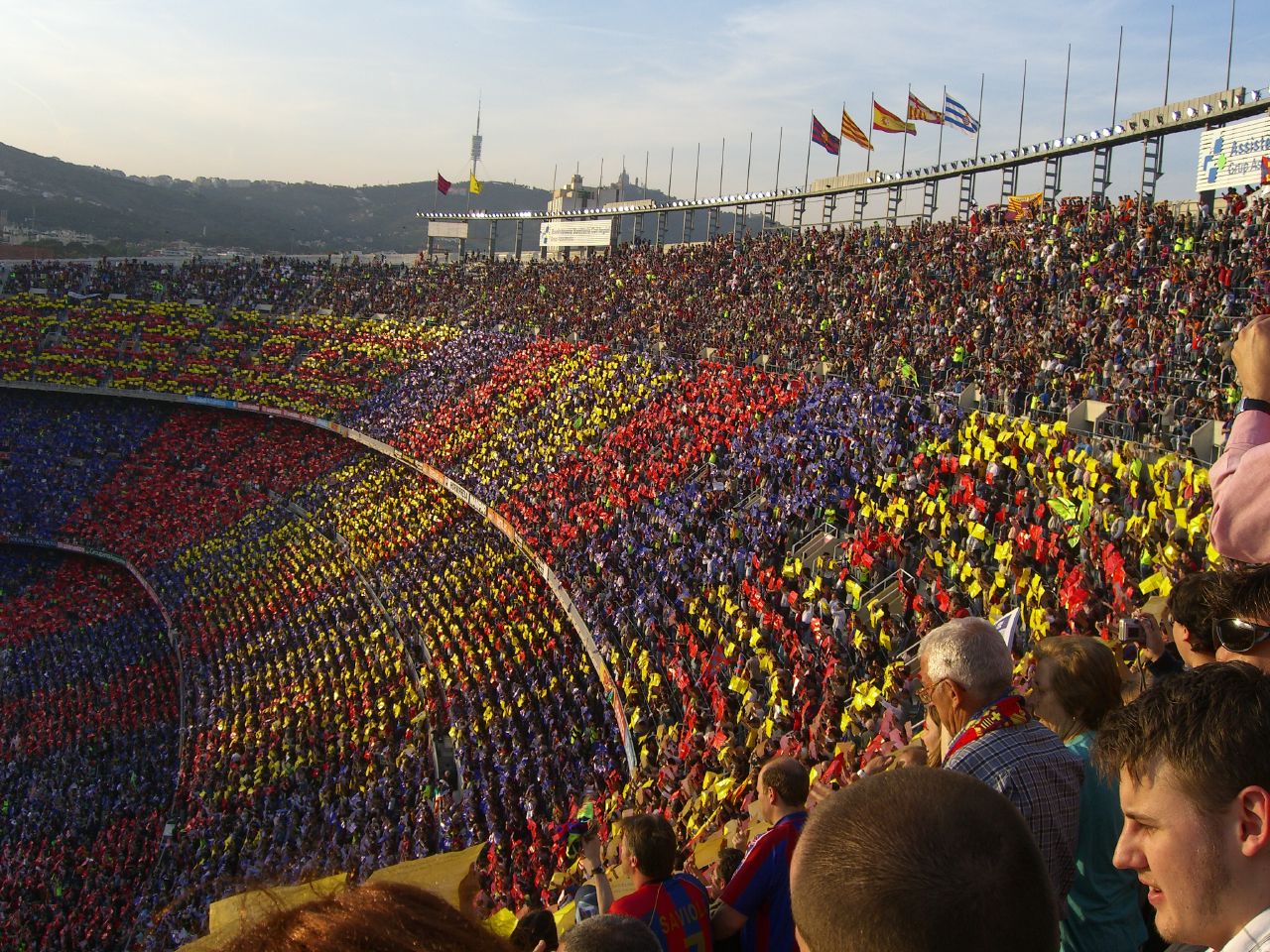 Barcelona have done some unbelievable business in the summer. Luis Suarez made his debut in a friendly match this week but the fans won’t truly know quite how good a player they’ve got until he starts playing for them in October.

Having seen him perform on a weekly basis in The Premier league last season it’s safe to say that he is one of the best players of this or any generation. He really is that good.

Vermaelen and Mathieu will also add the much-needed strength at the back after Barca conceded too many weak goals last season.

And it is hoped that Ivan Rakitic can succeed Xavi and add magic to the midfield.

It may require a sale first, but we think that Barcelona will make one more signing this summer.

That could well be right wingback Juan Cuadrado from Fiorentina. He would seem to be a natural successor to the marauding Dani Alves. But we also think that the club might still have their eye on a centre back of real quality.

Bookmakers Skybet have Barca as even money favourites, at odds of 1/1, to sign Mats Hummels this summer if it does move from Dortmund.

His club seem adamant about keeping the player but rumours persist that he would be open to a move if a big club came in.

At 25 years of age he’s already one of the best defenders in Europe and is still improving.

The reason he would be perfect for The Catalans is that he is not only a powerhouse defender but also majestic with the ball at his feet. He would fit into the Barca template of technically high quality and fast-paced football so well.

Let’s have a look at the lad in action. Barcelona fans: if you could sign one more player this summer would it be Cuadrado, Hummels or someone else?

Manchester United: The Most Sought After Player in Europe targeted?
Barcelona linked with world class sensation
To Top