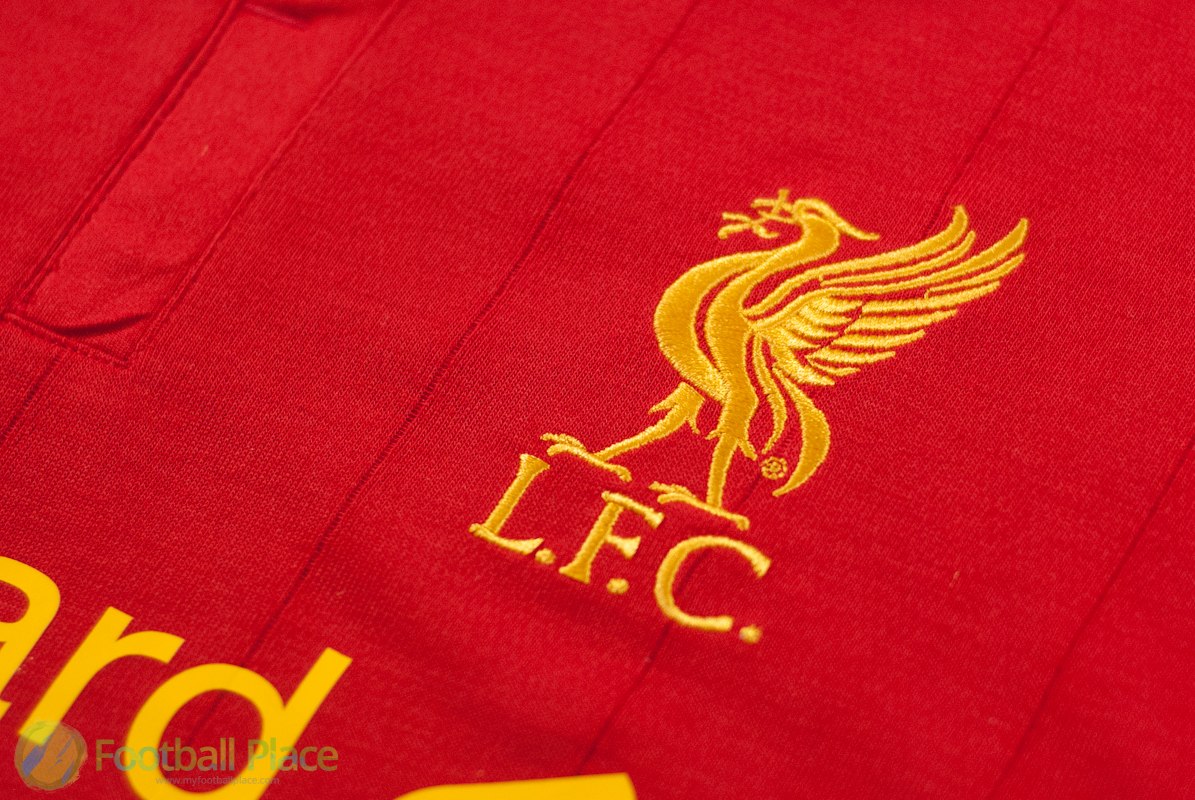 Liverpool’s squad looks far deeper after a big summer in the transfer market. Each department has been given attention and you feel that, despite the big outlay – albeit mainly offset by the sale of Suarez – there are more signings to come before September.

We wouldn’t be at all shocked to see another high profile striker coming in because, beyond Daniel Sturridge, we aren’t convinced about Liverpool up top.

We also think that they could do with adding another midfielder. Emre Can has come in and looks as if he could be the pick of the bunch in terms of summer transfers.

But if Lucas does leave the club, as is being suggested in some quarters, then Henderson and Stevie G could do with a little more cover. Four senior midfielders of top quality would be the ideal scenario for Brendan Rodgers.

The Express reports that Liverpool may be lining up a very good player:

Alex Song moved to Barcelona two years ago but hasn’t become integral to proceedings and has been linked with a move. He did play 34 games in Barca’s La Liga winning side of 2013 and 31 games in all competitions last season. So it’s not as if he has been completely overlooked.

At 26 he’s a very mobile and classy operator with 47 caps for Cameroon. We would be mildly surprised if Arsenal didn’t come in for him, considering their paucity of holding midfielders at the club.

But we definitely think that he is of the requisite standard to be part of a successful Liverpool campaign.

Let’s have a look at some of his best bits. Liverpool fans: a worthy addition or not quite up to scratch?

Liverpool Transfers: Ideal XI vs Southampton
Liverpool open talks over yet another signing – report
To Top