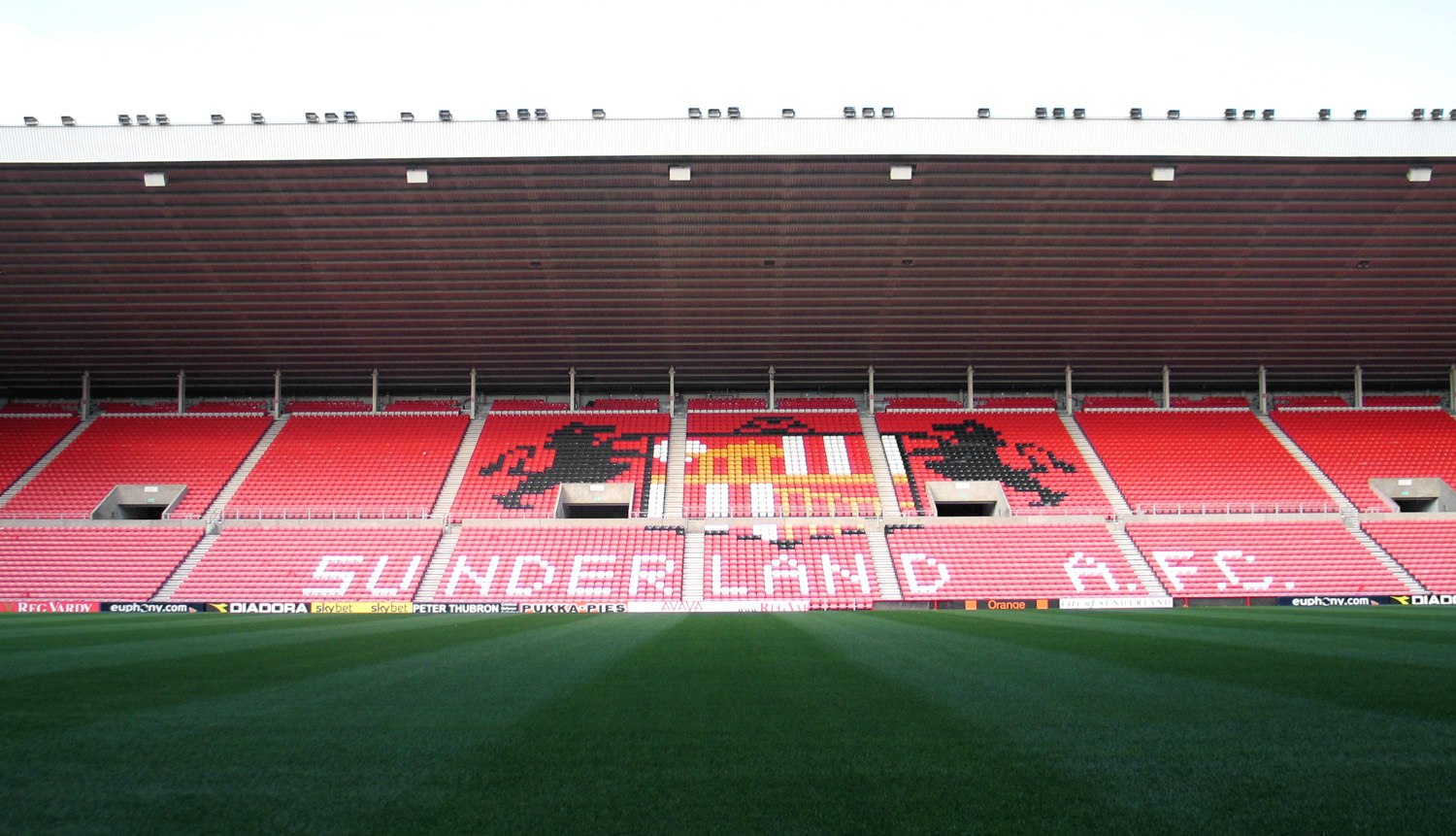 Sunderland could be edging closer to landing talented midfielder Jack Rodwell. Gus Poyet, who is a big admirer of the 23-year-old, is keen to secure a move that would see him join Sunderland permanently according to The Daily Mail.

The report suggests that Poyet has been keeping tabs on the defensive midfielder throughout the summer and recent events at Manchester City could mean that a possible transfer to Sunderland is on the cards.

With Frank Lampard set to Join The Citizens on loan from the City owned US soccer franchise New York City FC, Jack Rodwell’s place in the squad looks to be under ever increasing threat. With a midfield that includes the likes of James Milner, Samir Nasri, Javi Garcia, Fernandinho, Yaya Toure and Fernando it appears as if the young midfielder will struggle to get any significant playing time in the upcoming season.

Since joining Manchester City from Everton in 2012, Rodwell has only made 26 appearances in all competitions and only played in five league games in the whole of the 2013/14 season.

This lack of regular first-team football has stalled what was predicted by many to be a very promising career. His lack of development at Manchester City has meant that the 23-year-old has failed to play for England since 2013.

Therefore, a move to Sunderland could suit both the player and club. Manchester City would see a player they do not use off their wage budget and the midfielder would be back to playing regular football and back in contention for selection in the national side.

With Poyet keen to avoid another relegation fight with Sunderland this season, Rodwell could add much needed quality to his midfield. He would also provide plenty of protection to a new-look defence at the Stadium of Light, something that could be vital if they hope to remain safely in the top flight.

Other reports today have also linked Sunderland with former Chelsea man Samuel Eto’o. The striker has been linked with a variety of Premier League clubs since leaving Stamford Bridge this summer and with Sunderland desperate to sign a striker over the summer, The Metro reports that Gus Poyet could bring the veteran player to the North East.