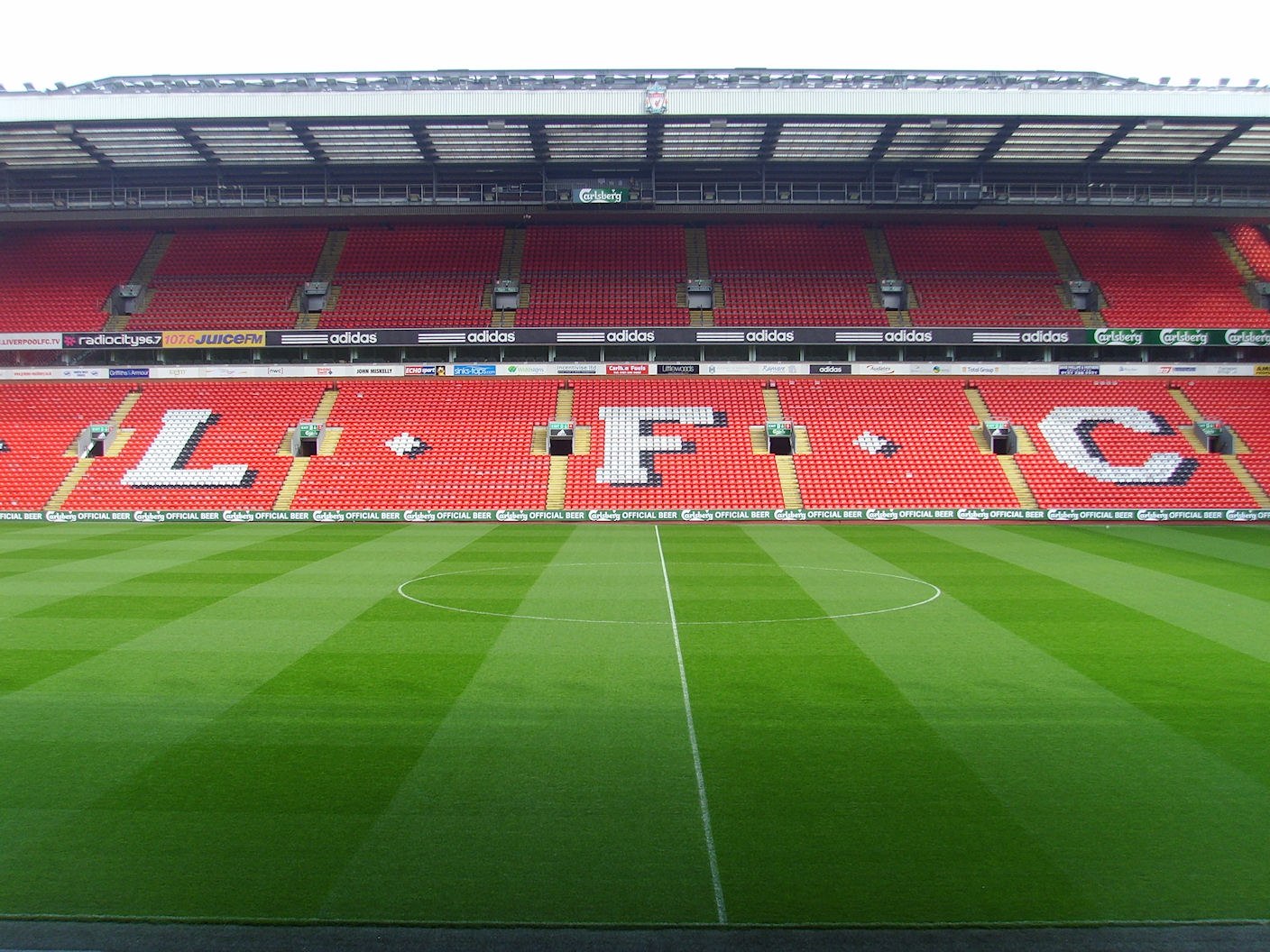 Liverpool pulled the plug on the Loic Remy deal in mysterious circumstances last week, just when the Frenchman seemed certain to move to Anfield.

We think that it would have been an excellent signing as Remy is good enough to play for any team in the league. But he is perhaps very similar to Daniel Sturridge in terms of his main qualities – pace, explosiveness and ability to run in behind defences.

Perhaps there is an even better option out there. Someone who could bring a different skill set to the party. Ricky Lambert won’t let anyone down this season but perhaps a big, muscular and quick number 9 would be the perfect addition to that forward line.

When Mario Balotelli was linked to Arsenal earlier this summer we were certain that he would be a great addition to the side, regardless of questions over his temperament. He would have added the physical presence that Arsenal perhaps lack up top.

And the same goes for Liverpool. If Milan are prepared to sell then we think it could be the signing of the summer for Brendan Rodgers. There is no doubt that this is a top level striker, if his energies can be focused in the right way. And Brendan Rodgers seems to be a big fan.

The Anfield boss is in the market for a new striker after the proposed £8.5million deal to sign Queens Park Rangers’ Loic Remy collapsed due to a failed medical.

And Rodgers says he’s a fan of the controversial Italy international, who has been heavily linked with a return to the Premier League this summer.

‘He’s got all the qualities. He’s 6ft 3ins, he’s quick, his touch is terrific and he can score goals.

‘He went back to Italy to play and he’s still so young. If his focus is right, his concentration is right and he leads the lifestyle of a top player then he can play for any team in the world.’

Some Liverpool fans may think that the signing of Balotelli, after Suarez, would be a case of ‘out of the frying pan and into the fire’. But Balotelli is a great pro, despite the image . He’s a well-honed athlete and we think that he’d be a brilliant signing.

Let’s see some highlights. Liverpool fans: worth the gamble? And would Rodgers want him?

This would be Liverpool’s best signing of the summer
Where will Liverpool finish? Season predictions
To Top