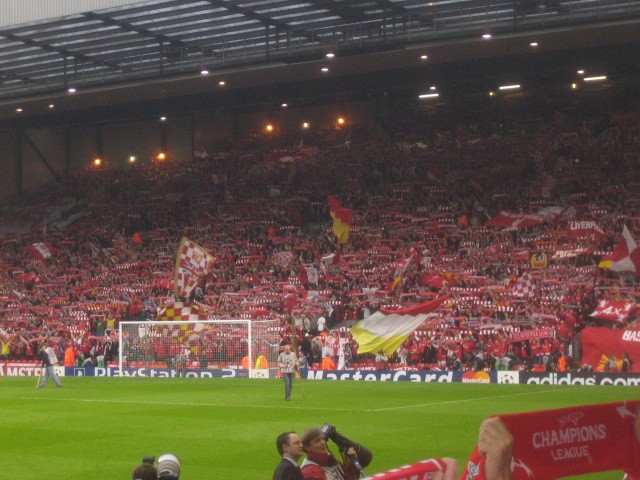 It has been reported Friday that Liverpool could make a move for the dazzling Barcelona winger Alexis Sanchez.

Having failed to sign Yehvan Konoplyanka in January Liverpool seem to be on the lookout for pacey wide men and, make no mistake, this guy is pretty much as good as it gets in terms of potentially available players this summer.

Barcelona have insisted that the Chile winger is not for sale and remains part of the club’s plans for the 2014/15 La Liga campaign.

But according to reports, Liverpool will test Barca’s resolve to keep Sanchez at the Camp Nou by tabling a £20m offer.

Barcelona may dig their heels in for a player who scored 21 goals last season and is clearly coming into his prime after serious injuries when he first joined the club. But Spanish daily Marca also reported this week that Barcelona may look to offload the player in order raise funds for a rebuild.

Despite having enjoyed a good season with Barcelona (21 goals from 52 games), Alexis Sánchez is one of the possible players to leave the Camp Nou this summer to drum up the much-needed cash for Barça’s promised renovation project.

Liverpool fans,if you don’t know about this guy then you need to take a look at him in action because he’s a sensational footballer who can pretty much do anything on the ball. We think that he could be the best winger at Liverpool since John Barnes. And perhaps even batter. He joined Barcelona in 2011 for an initial £23M.

He’s got that priceless asset of blistering pace. He’s really powerful with great upper-body strength. He loves to dribble and has a devastating shot on him, as demonstrated beautifully in one of the title deciders against Atletico Madrid this month.

Forget all the other possible signings. If Liverpool could get this guy for £20m it would prove to be easily the best business of their summer.

Let’s have a look some of the lad’s highlights. Liverpool fans. Can you afford this guy as well as the other reported targets?

Liverpool: Moreno latest and two other major Liverpool bids mooted as BR gets busy in the transfer market according to reports
Will Liverpool go for this 47 cap flyer?
To Top