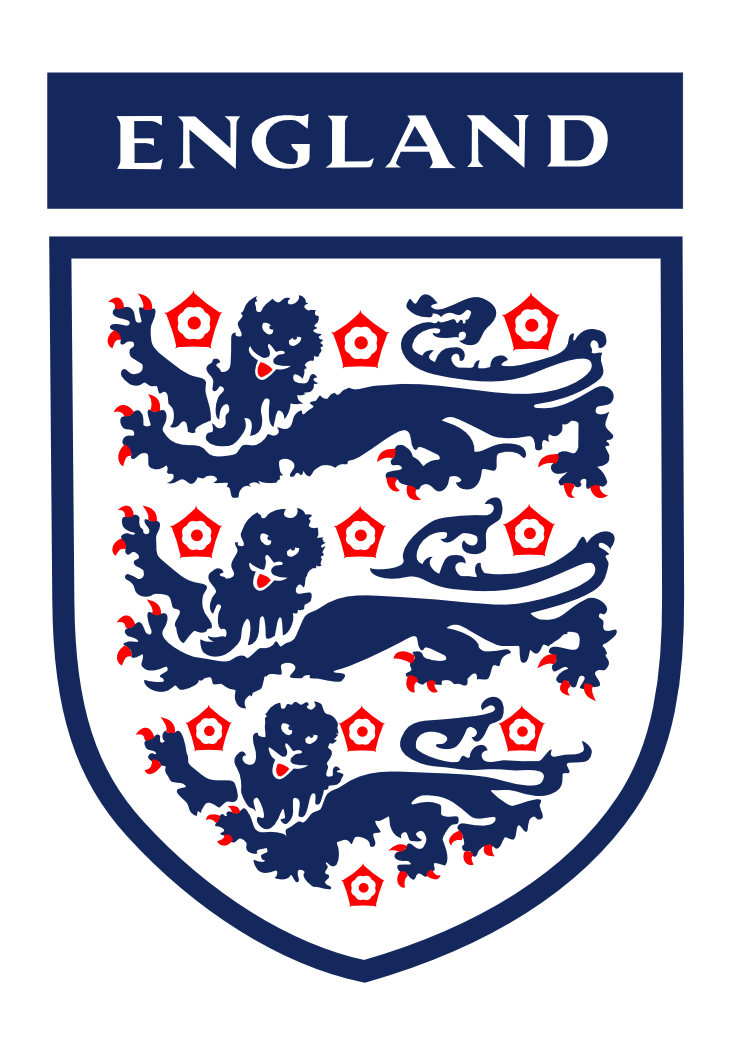 It’s almost incredible that the World Cup has snuck up on us as it has. With less than two weeks to go before the tournament kicks off there has been a strange lack of hype on the England front. Usually, by now, much of the media is beginning to speculate about how England can win the thing.

But the dismal failure of the so-called ‘golden generation’ over the last six years means that expectations have never been lower regarding England’s hopes.

This could really work in England’s favour. As we know from England’s persistent penalty spot failures this is a team, and perhaps a nation, that doesn’t handle pressure all that well. Certainly not like the Germans anyway!

So going into the tournament as rank outsiders could actually mean that the team overachieves for once. Wouldn’t that be nice?

And without wishing to get sucked into the aforementioned blind faith bandwagon we think that England actually have one of their best squads in decades. They may not have the a vintage centre back pairing. But elsewhere the team looks really fresh and capable.

With the emergence of Liverpool’s Raheem Sterling and Daniel Sturridge, and Everton’s Ross Barkley, Hodgson has had an absolute dream over the last year or so. Because these three have become consistent, international class players and surely they have to start, regardless of their inexperience. In fact maybe IN SPITE of their inexperience. Their youthful fearlessness is exactly what England needs.

Liverpool’s Sterling has been increasingly frightening the life out of opposition defenders this season and barely seems to touch the ground – he is absolutely lightning fast and a vital tool for Hodgson. He has been deployed at number ten at times for Liverpool but we stink that his pace is vital down the flanks.

Similarly, Liverpool’s Sturridge has developed the confidence of a really world-class player and is scoring goals that he can only have dreamt of a few years ago. He has proven to everyone that he has the skill and temperament for The Premier League. He’s a shoe in for the starting eleven and hopefully he can perform on the world stage.

And if England can stay in the tournament until the latter stages of the competition Everton’s majestic Ross Barkley will surely become one of the players of Brazil 2014. He’s a natural born footballer. A force of nature who has no fear and just wants to attack at every opportunity. Hodgson has to harness the powers of these three young gifts who have landed in his lap over the last year or so if England are to relieve themselves of the shackles of disjointed underachievement.

While the climate would make it extremely hard for even the best European sides to win the tournament in Brazil, we think that England will genuinely surprise a few people, starting with Italy, if they play Liverpool and Everton’s best.

So here is our Starting XI for Italy. The strongest team that we believe England can put out. Th hardest decision is to leave Wilshere out but, on form, Henderson has to get the nod as the second anchor of midfield along with Gerrard. We also think that England’s main problem over the last 20 years or more has been a lack of fluidity and cohesion. With 5 on-song Liverpool players in there England might have a better chance of playing like a team.

Who will dominate in 2014?
An open letter to Roy Hodgson – you still have time to make England proud
To Top