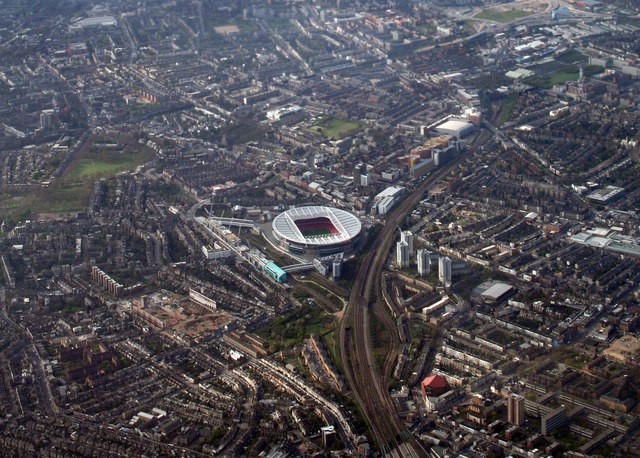 Arsenal must surely look to prioritise the defensive midfield and striking departments this summer.

But Arsenal probably have more disposable cash than ever before. Having got the stadium rebuild out of the way they are starting to reap its financial benefits.

In fact, their budget must now be amongst the biggest in The Premier League and even Europe.
So it’s easy to imagine Arsene Wenger finally splashing the cash on four or five real quality players this summer.

One player who has, rather surprisingly, been linked to Arsenal of late is Manchester City winger James Milner.

One of the first wave of big-money signings for Manchester City under their new owners, Milner has slowly been edged out of the side by players like Jesus Navas.

Nevertheless he remains a potent player and still plays a decent amount of games for Manchester City. He has a course also been selected for the World Cup squad for England this summer in an area of the field where England are normally rich in talent.

So while Milner has drawn polemic responses from the football world he may well represent a solid signing for Arsenal this summer.

Unlike many other English wingers he does have an excellent final ball and works like an absolute trojan down the flank. As well as the engine he has decent pace and a really good team ethic. Like Gareth Barry, Milner has definitely become a better player at City.

Let’s take a quick look at the lad in action. Arsenal fans would this be money well spent or an underwhelming signing?

Arsenal – Arsene to make room for Maestro?
Arsenal to plunder Spain for striker – report
To Top